Hermann Scheer has been calling for the establishment of an International Renewable Energy Agency (IRENA) for years. IRENA has been established on 26 January 2009.

Hermann Scheer was the founding father and General Chairman of the World Council for Renewable Energy (WCRE). 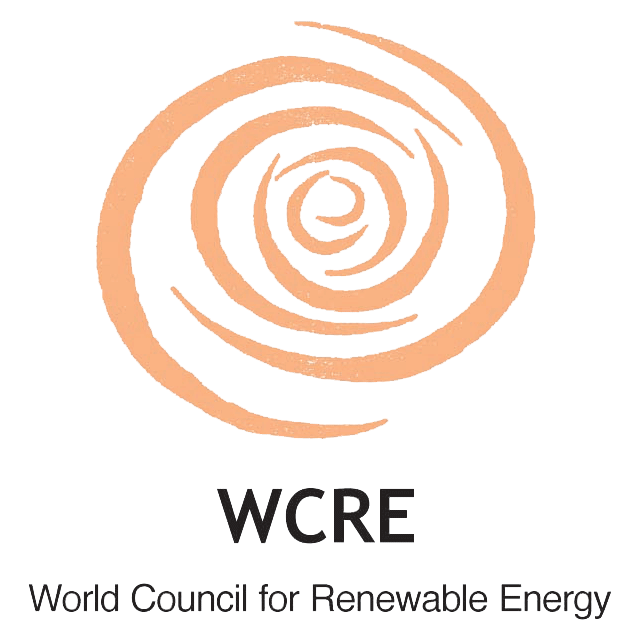 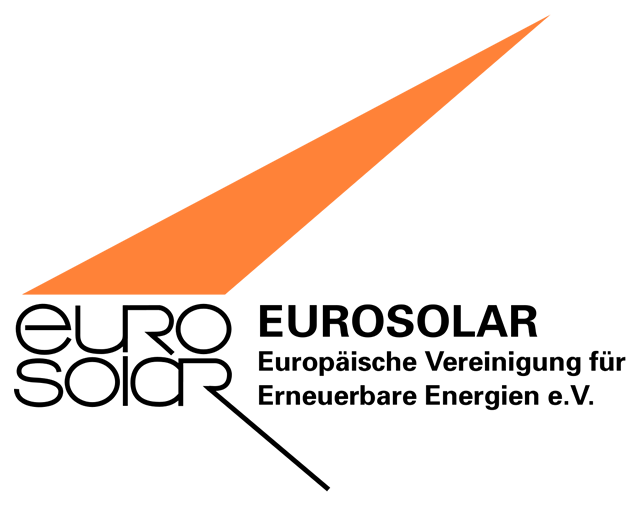 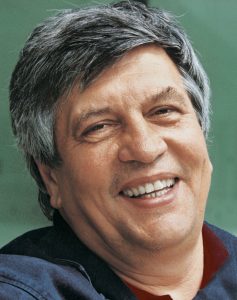 The death of Hermann Scheer has brought into focus the extraordinary achievement of his life’s work. Covering a wide range of topics, his work was always dedicated to finding new and creative solutions to the most pressing challenges of our time and is now more important than ever.

The future relevance of his work is especially evident in the development of renewable energy in Germany and the rest of the world.

Thanks in large part to the German Renewable Energy Act (EEG), almost 19 percent of all power consumed in Germany today comes from renewable energy. The EEG, known internationally as “Scheer’s Law”, provides the means for opening up an energy market dominated by fossil fuels and nuclear power. It is an excellent example of how visionary thinking can provide an important structural mechanism that has the potential for global spillover effects.

In terms of energy policy, Hermann Scheer championed the idea of having the entire world powered by renewable energy. Due to global climate change and dwindling fossil resources, he recognized early on that renewable energy use on a global scale was the only way to prevent endless conflict and war over the last remaining fossil fuels and ensure a just, humane and sustainable future for our civilization.

He also understood conceptually how this goal could be achieved both quickly and economically: He realized that social change must come from people on the local level. He understood how social participation can be a driving force for change while the structures built for supplying conventional energy represent barriers and detours on the road to renewables. He believed that a decentralized power supply based on renewable energy is 100-percent feasible, even in Germany.

He recognized that the solar age required a new political and social awakening. And so, in 1988, he founded EUROSOLAR, the European Association for Renewable Energy together with his wife, Irmgard Scheer-Pontenagel, and the support of numerous benefactors.

As part of its civil society commitment to renewable energy, the Foundation gave life and direction to initiatives such “The Renewable Energy Transition”, “The Solar Economy”, “Energy Autonomy” and the “Farming Renewable Energy”, some of which went on to become book titles by Hermann Scheer.

He also created the International Renewable Energy Agency (IRENA), an endeavor which took him almost two decades to achieve.

Hermann Scheer was a visionary and pioneer. And the best way of honoring his life’s work is by understanding that the task for the next generation is to adopt and implement renewable energy.

Two main threads can be found in his work: coming up with a coherent rationale for renewable energy and overcoming conceptual barriers that cannot be justified on their own.

These sentiments are reflected in the following quote by him:

“The quick and comprehensive adoption of renewable energy today means clean, safe and affordable energy for everybody tomorrow.”

These words not only present a clear rationale, but also state a clear goal and the steps needed to achieve that goal. This clarity of vision, which combines ideals and values and fosters public debate, is missing among so many people today who either turn away from politics in resignation or choose to establish their own party. From the perspective of the main political parties, the question should be less about what changes voters will tolerate and more about what goals will convince voters to accept changes and make sacrifices.

Hermann Scheer always believed in a strong and autonomous parliament capable of taking the initiative. An example of this is the Renewable Energy Act (Erneuerbare-Energien-Gesetz, EEG), which is itself an act of parliament. He forged alliances among the parties and was valued as an informed representative who never let alleged constraints influence his work in parliament.

In commemoration of Hermann Scheer on the anniversary of his death, this symposium will address the social challenges we must all face if we want to adopt a value-based energy policy.

To remember Hermann Scheer is to discuss a wide range of political subjects. Ideals and values such a commitment to justice, social responsibility and solidarity formed the cornerstone of his political career. And as a politician, he always strove to find the best means of action for translating social needs into government policy.

Let us honor Hermann Scheer, aware that he is with us in spirit.